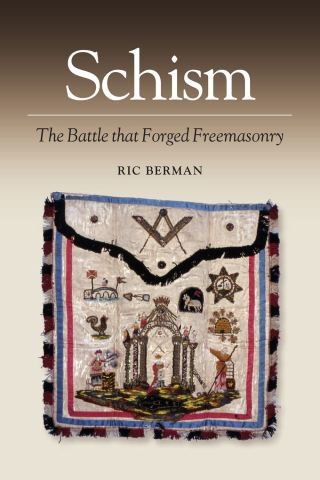 The Battle That Forged Freemasonry

This book examines the creation of the Antients Grand Lodge and traces the influence of Ireland and the London Irish, and most especially that of Laurence Dermott, the Antients' Grand Secretary, in the development of freemasonry in the second half of the eighteenth century. The book demonstrates the relative accessibility of the Antients and contrasts this with the exclusivity of the 'Moderns' -- the original Grand Lodge of England. The Antients instigated what became a six decades long rivalry with the Moderns and pioneered fundamental changes to the social composition of freemasonry, extending formal sociability to the lower middling and working classes and creating one of the first modern friendly societies. Schism does not stand solely as an academic work but introduces the subject to a wider Masonic and non-Masonic audience and, most particularly, supplements dated historical works. The book contributes to the history of London and the London Irish in the long eighteenth century and examines the social and trade networks of the urban lower middling and working class, subjects that remains substantially unexplored. It also offers a prism through which Britain's calamitous relationship with Ireland can be examined.

Ric Berman is a former senior visiting researcher at the University of Oxford’s Modern European History Research Centre and is currently a visiting research fellow at Oxford Brookes University. He is the author of Foundations of Modern Freemasonry.