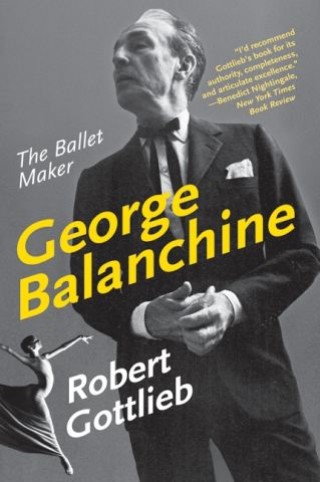 The foremost contemporary choreographer in the history of ballet, George Balanchine extended the art form into radical new paths that came to seem inevitable under his direction. He transformed movement and dance in classical and modern ballet, on the Broadway stage, and in the cinema.

George Balanchine chronicles the life and achievements of this visionary artist from his early, almost accidental career in Russia, where his lifelong collaboration with Igor Stravinsky was forged, to his extraordinary accomplishments in America. The editor and writer Robert Gottlieb, one of the most knowledgeable dance critics in America, offers a superb and loving portrait of a genius who, though married many times to many ballerinas, remained truest to his greatest love, Terpischore, the Greek Muse of dance.