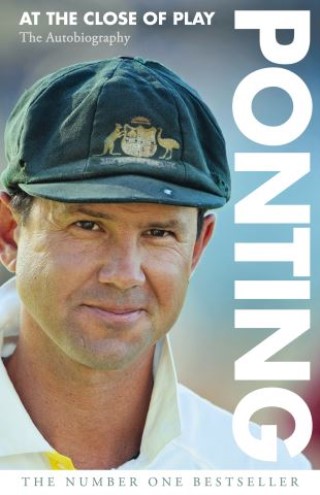 At the Close of Play

The number 1 bestseller in paperback. One of the greatest cricketers of all time, Ricky Ponting boasts more records than any other player in Australian history including the most wins as a player and a captain, as well as being Australia's highest run-scorer in test and ODI cricket. From childhood prodigy to the highs and lows of an extraordinary international career, At the Close of Play is the remarkable autobiography of one of the game's greats. But beyond the triumphs and scandals, records and retirement, this is the story of a life lived in cricket and of a life shaped by extraordinary talent and the people who believed in that talent.