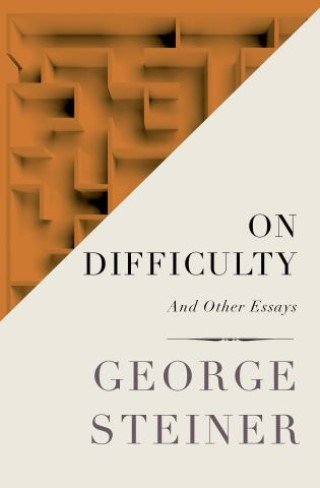 A distinguished collection of essays on language, literature, and philosophy from acclaimed scholar and critic George Steiner