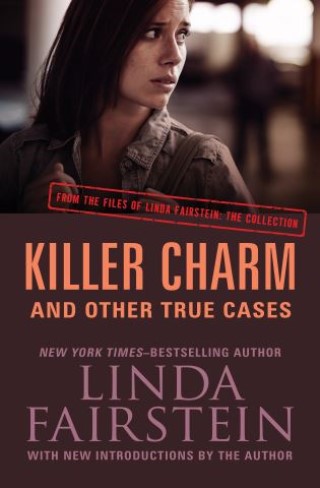 And Other True Cases

The complete collection of true crime stories and articles by the New York Times–bestselling author and former prosecutor.

In this collection of horrifyingly true stories, Linda Fairstein provides an in-depth look inside the minds of such psychopaths as Ted Bundy and the Craigslist Killer. Drawing on decades of experience as a sex crimes prosecutor in New York City, she delves into the atrocities of these cold-blooded criminals and explains how they target their unsuspecting victims. A true victim advocate, she deftly touches on taboo subjects like law enforcement’s astounding failure to process rape kits, as well as the false rape claims that ruin innocent people’s lives.

With her background in the Special Victims Bureau, Fairstein offers an unfiltered view of rape in the United States. But she doesn’t stop there: She uses her understanding of the inner workings of violent criminals’ minds to outline ways for women to protect themselves.

Originally published in Cosmopolitan magazine and collected here for the first time, each essay features a new introduction by the author.

Linda Fairstein:
Linda Fairstein is one of America’s foremost legal experts on violent crimes against women and children, and a former chief of the Manhattan District Attorney’s pioneering Special Victims Bureau. She developed many of the techniques that have revolutionized the prosecution of sexual predators, including her early introduction of DNA as a forensic tool. Fairstein is also the author of an internationally bestselling series of crime novels featuring her fictional alter ego, Alex Cooper. The fourteenth book in the series, Night Watch, was published in July 2012. Fairstein has been a contributing editor to Cosmopolitan magazine since 2002. Visit her website at www.lindafairstein.com.