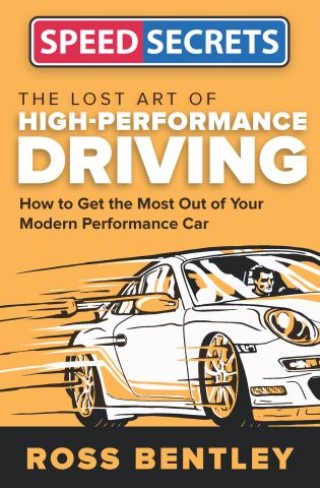 The Lost Art of High-Performance Driving

How to Get the Most Out of Your Modern Performance Car

In Speed Secrets: The Lost Art of High-Performance Driving, Ross Bentley explains in plain language how you can train yourself to become a true performance driver.

Ross Bentley: Ross Bentley is the author of the popular Motorbooks Speed Secrets series. He is a racing coach, race car driver, author, and speaker. Bentley grew up in a racing family in Vancouver, British Columbia. He raced in the CART Indy Car series in the 1990s before moving on to endurance racing, where he won the 1998 GT3 United States Road Racing Championship and the 2003 SRPII Class Rolex 24 Hours of Daytona. Bentley currently resides in Issaquah, Washington. Official Website: www.speedsecrets.com