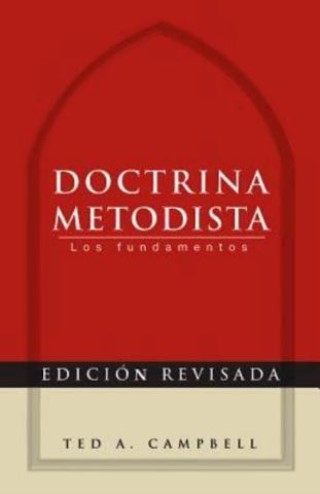 John Wesley distinguished between essential doctrines on which agreement or consensus is critical and opinions about theology or church practices on which disagreement must be allowed. Though today few people join churches based on doctrinal commitments, once a person has joined a church it becomes important to know the historic teachings of that church's tradition.

In Methodist Doctrine: The Essentials, Ted Campbell outlines historical doctrinal consensus in American Episcopal Methodist Churches in a comparative and ecumenical dialogue with the doctrinal inheritance of other major families of Christian tradition. In this way, the book shows both what Methodist churches historically teach in common with ecumenical Christianity and what is distinctive about the Methodist tradition in its various contemporary forms. Documents examined include The Twenty-Five Articles of Religion, The General Rules, Wesley's Standard Sermons and Explanatory Notes upon the New Testament, The Methodist Social Creed, and the Apostles' Creed.

Ted A. Campbell: Ted A. Campbell is Professor of Church History at Perkins School of Theology, Southern Methodist University and has authored the following books for Abingdon Press: Methodist Doctrine, Wesley and the Quadrilateral, Wesleyan Essentials in a Multicultural Society, and John Wesley and Christian Antiquity.  He lives in Dallas, Texas.