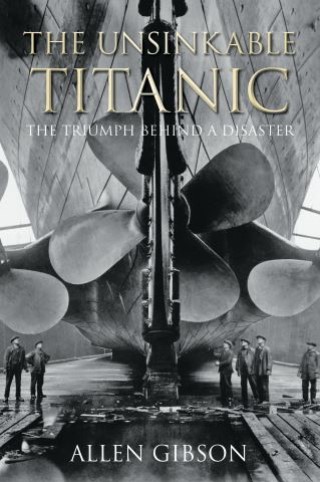 The Triumph Behind a Disaster

Delving deep into Titanic's legacy, Allen Gibson presents a comprehensive history with a refreshing argument, that Titanic represented a considerable achievement in maritime architecture. He determines the true causes of the disaster, telling the story of the "unsinkable" ship against a backdrop of a tumultuous and rapidly emerging technological world. The book exposes the true interests of the people involved in the operation, regulation, and investigation into Titanic, and lays bare the technology so dramatically destroyed. Juxtaposing the dueling worlds of economics and safety, this study rationalizes the mindset that willfully dispatched the world's largest ship out to sea with a deficient supply of lifeboats.

Allen Gibson: Allen Gibson spent much of his career working for Government establishments, including the House of Commons, the Foreign Office and Downing Street, and the Underwater Wreck Licensing Branch for the Dept of National Heritage, responsible for safeguarding Britain's interest for Titanic.