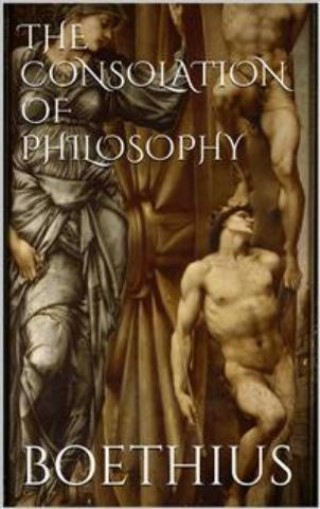 The Consolation of Philosophy

The book called 'The Consolation of Philosophy' was throughout the Middle Ages, and down to the beginnings of the modern epoch in the sixteenth century, the scholar's familiar companion. Few books have exercised a wider influence in their time. It has been translated into every European tongue, and into English nearly a dozen times, from King Alfred's paraphrase to the translations of Lord Preston, Causton, Ridpath, and Duncan, in the eighteenth century. The belief that what once pleased so widely must still have some charm is my excuse for attempting the present translation. The great work of Boethius, with its alternate prose and verse, skilfully fitted together like dialogue and chorus in a Greek play, is unique in literature, and has a pathetic interest from the time and circumstances of its composition. It ought not to be forgotten. Those who can go to the original will find their reward.