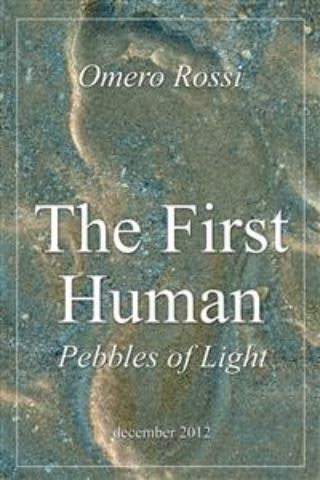 The first human : pebbles of light

To understand the cognitive level of craftsmen, we should pay attention to handmade tools. This is the thought of Ian Tattersall (anthropologist, curator of the Anthropological Division of the New York Natural History Museum). When we could say, with a certain precision, that man could transform the material of a peeble into an istrument, first imagined, than carried out and made, with seriality and standardization, that day we could speak about the first man. This is the first research that demonstrates, through tools attesting such an important cultural tradition, the presence of man continually in the same territory, from the beginning to the Stone Age’s end, in primary position and with retouching. From the collection and observation of various instruments, I argue that man had been man right from the beginning, a man thinking and speaking, able to adapt himself to huge climate changes of the Glacial and Interglacial Ages. A man that could constantly evolve himself on pain of extinction. In the nearbies of Faenza, on the site called “the Village”, which on that times was situated near a lagoon, seems that life had began. In fact this is the only site in the world, where the first lithic tools were collectioned at the same time of their author.