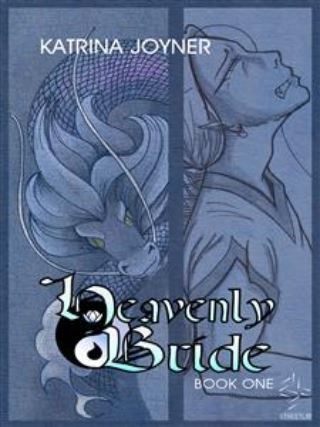 Lhung is a celestial dragon trapped in mortal form - and no one can see him. That is, until he meets the girl in the garden who can see him very well indeed. They both with their secrets forge an intimate friendship that can never blossom farther, even though Lhung desperately wishes it could. His love for her forces him to linger on despite emotional adversity and angry rivals. And even though, he often reminds himself, if she found out he were also a vampire she may never want to see him again. Warning: HB is an Amer-manga that reads left to right. It sometimes contains adult content.