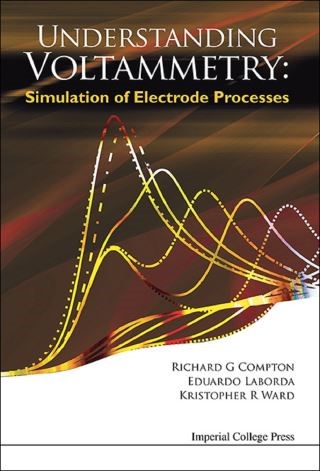 Over the course of the book the reader's understanding is developed to the point where they will be able to undertake and solve research-level problems. The book leads the reader through from a basic understanding of the principles underlying electrochemical simulation to the development of computer programs which describe the complex processes found in voltammetry.

Contents:
Readership: Graduate students pursuing electrochemistry and electroanalytical studies, as well as researchers and professionals working in the area.