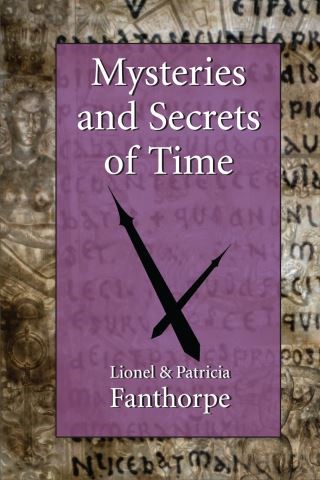 Mysteries and Secrets of Time

This fascinating work begins with a scientific appraisal of time and its relationship with 3D space. It explains in clear, understandable language, the complex theories of such famous men as Newton, Einstein, and Stephen Hawking. Is time infinite, or does it have a beginning and an end? Do Black Holes and White Vortices distort time, or penetrate it? The authors also analyse and evaluate puzzling, well documented reports of time travel and reincarnation, and strange cases of deja vu. Can time travel account for such anachronistic discoveries as a 20th century sparkplug found encased among fossils half a million years old? Finally, the authors bring all the unsolved time-related mysteries together in a unified field theory that suggests an awesome answer to the mysteries of time-travel and reincarnation.