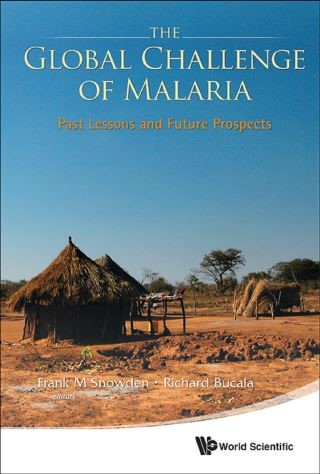 Global Challenge Of Malaria, The: Past Lessons And Future Prospects

Past Lessons and Future Prospects

Malaria is one of the most important “emerging” or “resurgent” infectious diseases. According to the World Health Organization, this mosquito-borne infection is a leading cause of suffering, death, poverty, and underdevelopment in the world today. Every year 500 million people become severely ill from malaria and more than a million people die, the great majority of them women and children living in sub-Saharan Africa. In 2008, it was estimated, a child would die of the disease every thirty seconds, making malaria — together with HIV/AIDS and tuberculosis — a global public health emergency. This is in stark contrast to the heady visions of the 1950s predicting complete global eradication of the ancient scourge. What went wrong?

This question warrants a closer look at not just the disease itself, but its long history and the multitude of strategies to combat its spread. This book collects the many important milestones in malaria control and treatment in one convenient volume. Importantly, it also traces the history of the disease from the 1920s to the present, and over several continents. It is the first multidisciplinary volume of its kind combining historical and scientific information that addresses the global challenge of malaria control.

Malaria remains as resurgent as ever and The Global Challenge of Malaria: Past Lessons and Future Prospects will examine this challenge — and the range of strategies and tools to confront it — from an interdisciplinary and transnational perspective.