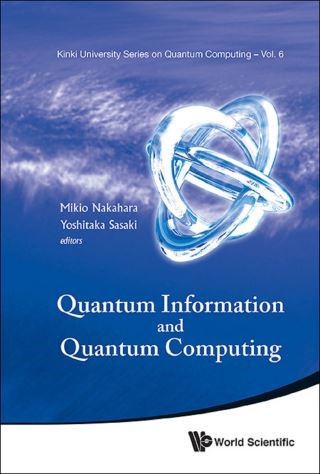 The open research center project “Interdisciplinary fundamental research toward realization of a quantum computer” has been supported by the Ministry of Education, Japan for five years. This is a collection of the research outcomes by the members engaged in the project. To make the presentation self-contained, it starts with an overview by Mikio Nakahara, which serves as a concise introduction to quantum information and quantum computing. Subsequent contributions include subjects from physics, chemistry, mathematics, and information science, reflecting upon the wide variety of scientists working under this project. These contributions introduce NMR quantum computing and related techniques, number theory and coding theory, quantum error correction, photosynthesis, non-classical correlations and entanglement, neutral atom quantum computer, among others. Each of contributions will serve as a short introduction to these cutting edge research fields.