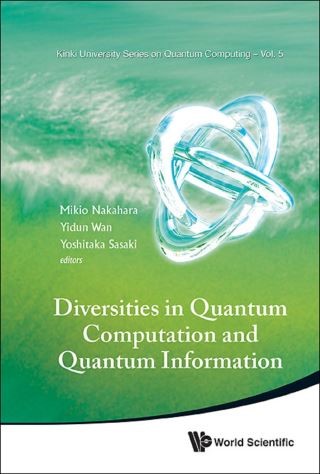 This book is a collection of lecture notes and contributions in “Summer School on Diversities in Quantum Computation/Information” held on 1–5 August, 2010 at U-Community Hotel, Higashi-Osaka, Japan. Lecturers are world class authorities in respective areas in quantum information and quantum computing including physics, mathematics, chemistry and information science. They lectured on cutting-edge research frontiers where they are currently working, including quantum error correction, relativistic quantum information, quantum computing of link polynomials, quantum algorithms, etc. Each lecture note is written in a self-contained manner so that it may be used as a textbook for one semester graduate course or advanced undergraduate course. Contributions report current research subjects also in a self-contained manner. We believe that these articles are accessible to the readers form various disciplines.