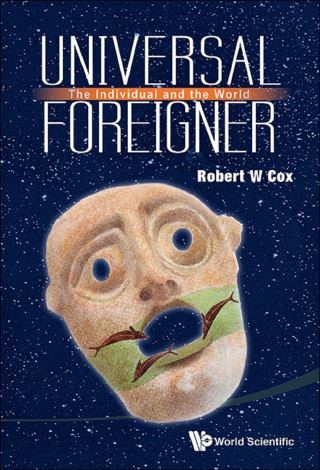 Universal Foreigner: The Individual And The World

The Individual and the World

The book shows one individual's (the author) experience of the world, through contacts with government officials and scholars in the Middle East and Asia, Europe and Latin America during the post-Second World War years up to the later 1960s; and then that individual's reflections and study during the succeeding decades, up to and including the first decade of the 21st century, concerning the future of the world and the critical choices that confront the world both in inter-state relations and in maintaining the security of the biosphere.