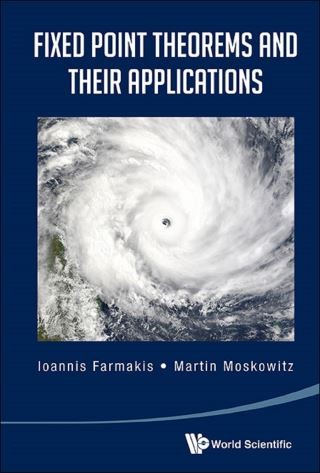 Fixed Point Theorems And Their Applications

This is the only book that deals comprehensively with fixed point theorems throughout mathematics. Their importance is due, as the book demonstrates, to their wide applicability. Beyond the first chapter, each of the other seven can be read independently of the others so the reader has much flexibility to follow his/her own interests. The book is written for graduate students and professional mathematicians and could be of interest to physicists, economists and engineers.