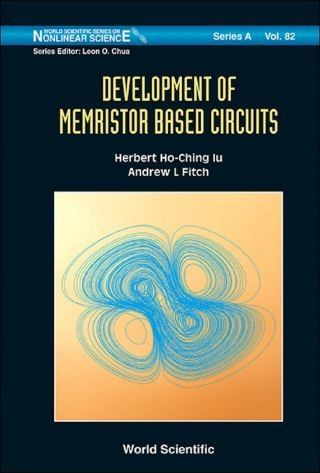 Development Of Memristor Based Circuits

In 1971, Leon O. Chua presented the formulation of a memristor, which was postulated as the fourth circuit element in electrical circuit theory — one that could join the existing core group of elements: capacitor, resistor and inductor. For over thirty years, the memristor had held no significance in circuit theory. Then in 2008, a group of scientists from Hewlett-Packard Labs (HP) developed a working memristor. Although the solid state implementation of the memristor inspired appreciable interest in developing applications, memristors are not yet available on the market to date. HP labs do not expect to introduce memristors in a product for a few more years. Therefore, the development of memristor based circuits is essential for further experimental research on the applications.

Combining an overview, tutorial and technical articles, the book describes the state-of-the-art research on significant issues in the field. Examples of memristor mimicking circuits are presented, and applications of memristor based circuits addressed.