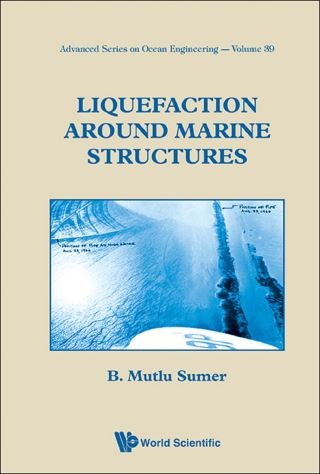 Liquefaction Around Marine Structures (With Cd-rom)

This book, whose primary aim is to describe liquefaction processes and their implications for marine structures such as pipelines, sea outfalls, quay walls and caisson breakwaters, discusses the subject of soil liqeufaction in the marine environment.

In addition, the physics of liquefaction (including examples illustrating the catastrophic consequences of soil liquefaction with regard to marine structures) are described, and the mathematical modelling of liqeufaction is treated in detail. Also, carefully selected numerical examples support the discussion of assessing liquefaction potential, and benchmark cases such as buried gas pipelines and their floatation, caisson breakwaters, cover stones and their interaction with liquefied soil along with counter measures are investigated.

Contents:
Readership: Professionals and researchers in the area of coastal, ocean and marine civil engineering; graduate and post graduate students.