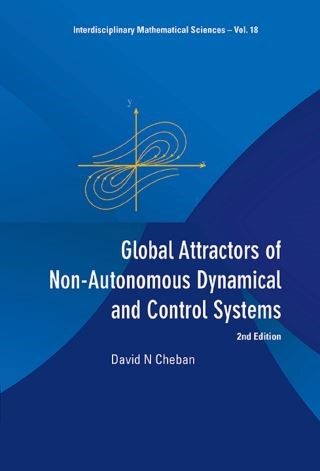 The study of attractors of dynamical systems occupies an important position in the modern qualitative theory of differential equations. This engaging volume presents an authoritative overview of both autonomous and non-autonomous dynamical systems, including the global compact attractor. From an in-depth introduction to the different types of dissipativity and attraction, the book takes a comprehensive look at the connections between them, and critically discusses applications of general results to different classes of differential equations.

Contents:
Readership: This book is intended for mathematicians (scientists and university professors) who are working in the field of differential/difference equations, dynamical systems and control theory. It would also be useful for the graduate and post-graduate students who are interested in the theory of dynamical and control systems and their applications.
Key Features: