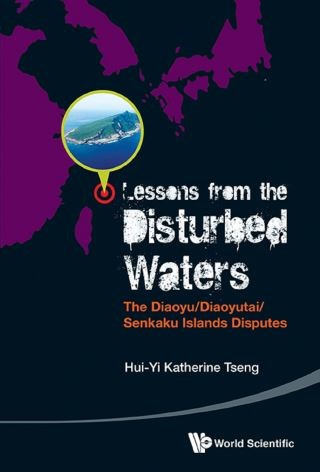 Lessons From The Disturbed Waters: The Diaoyu/diaoyutai/senkaku Islands Disputes

Although the flare-up of tensions in East Asia over the disputed islands, which are alternatively called Diaoyu (China), Diaoyutai (Taiwan) and Senkaku (Japan), seems to be ever more frequent, it has not always been the case. Lessons from the Disturbed Waters traces the origin of the issue back to when it first surfaced in the 1970s. The book explains the positions of the claimants, China, Japan and Taiwan, and explores the reasons why they have taken such positions over the past few decades. Unlike the other books which analyse the disputes predominantly from a geopolitical perspective, this books tries to do so mainly from the perspectives of international law, conflict management, negotiation strategies, and history. Readers will get to see an interesting dynamism played out among the three actors which are directly involved and the influence of extra-regional stakeholders such as the US over the disputes. While the disputes are still evolving, the author hopes this book can shed new light on the intricacies and complexities of the disputes and can provide some threads for further in-depth discussions.