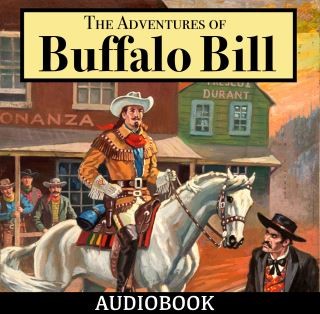 The Adventures of Buffalo Bill

Buffalo Bill was arguably, the most recognized man in the world when he penned this book. The first four stories are of some of his adventures and the remaining 6 are autobiographical. All of them have been proved to be historically accurate in all important aspects. From his service as chief scout for the 3rd Cavalry during the plains wars, to his pony express service and finally the story of how he got his nickname "Buffalo Bill", everything is larger than life. Killing 4,280 buffalo in 18 months for the railroad workers was an amazing feat. Follow along as he tells of his Indian campaigns and then his world famous "Wild West Show" later in life. The foreword gives a brief summary of this man's amazing life. He respected the Indians and urged equal rights for women, something amazing in itself for his time.