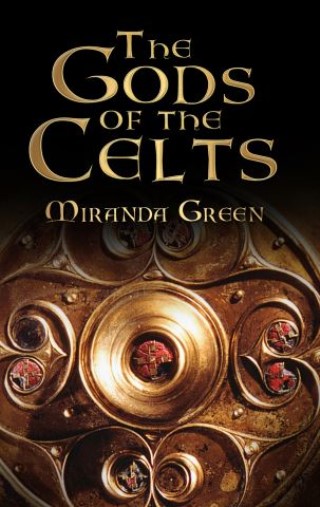 The Gods of the Celts

This is a fascinating book about the Celts and their religion, which covers all aspects of the gods, ritual customers, cult-objects and sacred places of the ancient Celtic peoples. The first chapter introduces the Celts and the evidence they have left behind, and places them in their geographical and chronological context. The following chapters cover the various cults of the sun and the sky, the mother-godesses and fertility, war, death and the underworld, water gods and healers, animals and animism, and symbolism and imagery. This is a rewarding overview of the evidence for Celtic religions, beliefs and practices which uses modern scholarship to bring an obscure, but captivating part of European history to life. It covers 500 BC to AD 400, and embraces the whole of the Celtic world from Ireland to Australia.