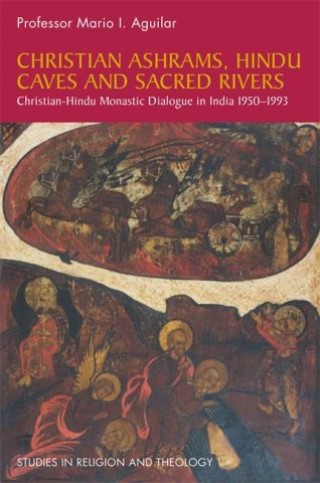 In late 20th-century India, Christian-Hindu dialogue was forever transformed following the opening of Shantivanam, the first Christian ashram in the country. Mario I. Aguilar brings together the histories of the five pioneers of Christian-Hindu dialogue and their involvement with the ashram, to explore what they learnt and taught about communion between the two religions, and the wide ranging consequences of their work.

The author expertly threads together the lives and friendships between these men, while uncovering the Hindu texts they used and were influenced by, and considers how far some of them became, in their personal practice, Hindu. Ultimately, this book demonstrates the impact of this history on contemporary dialogue between Christians and Hindus, and how both faiths can continue to learn and grow together.