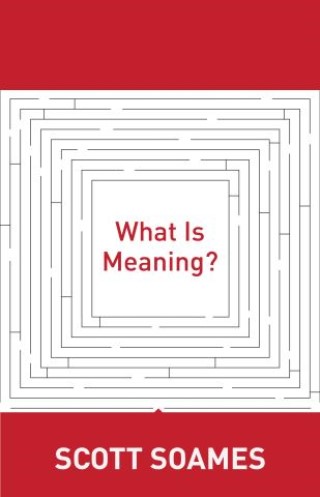 Traditionally conceived, propositions are denizens of a "third realm" beyond mind and matter, "grasped" by mysterious Platonic intuition. As conceived here, they are cognitive-event types in which agents predicate properties and relations of things--in using language, in perception, and in nonlinguistic thought. Because of this, one's acquaintance with, and knowledge of, propositions is acquaintance with, and knowledge of, events of one's cognitive life. This view also solves the problem of "the unity of the proposition" by explaining how propositions can be genuinely representational, and therefore bearers of truth. The problem, in the traditional conception, is that sentences, utterances, and mental states are representational because of the relations they bear to inherently representational Platonic complexes of universals and particulars. Since we have no way of understanding how such structures can be representational, independent of interpretations placed on them by agents, the problem is unsolvable when so conceived. However, when propositions are taken to be cognitive-event types, the order of explanation is reversed and a natural solution emerges. Propositions are representational because they are constitutively related to inherently representational cognitive acts.

Strikingly original, What Is Meaning? is a major advance.

Scott Soames: Scott Soames is professor of philosophy at the University of Southern California. His books include Philosophy of Language, Philosophical Essays, Reference and Description, and Philosophical Analysis in the Twentieth Century (all Princeton).