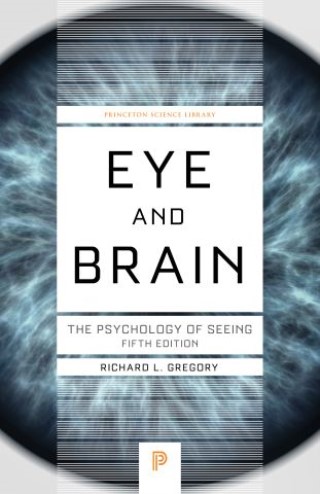 The Psychology of Seeing - Fifth Edition

Since the publication of the first edition in 1966, Eye and Brain has established itself worldwide as an essential introduction to the basic phenomena of visual perception. Richard Gregory offers clear explanations of how we see brightness, movement, color, and objects, and he explores the phenomena of visual illusions to establish principles about how perception normally works and why it sometimes fails.

Illusion continues to be a major theme in the book, which provides a comprehensive classification system. There are also sections on what babies see and how they learn to see, on motion perception, the relationship between vision and consciousness, and on the impact of new brain imaging techniques.