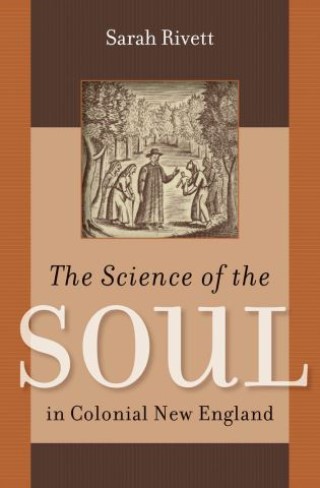 The Science of the Soul in Colonial New England

The Science of the Soul challenges long-standing notions of Puritan provincialism as antithetical to the Enlightenment. Sarah Rivett demonstrates that, instead, empiricism and natural philosophy combined with Puritanism to transform the scope of religious activity in colonial New England from the 1630s to the Great Awakening of the 1740s.

In an unprecedented move, Puritan ministers from Thomas Shepard and John Eliot to Cotton Mather and Jonathan Edwards studied the human soul using the same systematic methods that philosophers applied to the study of nature. In particular, they considered the testimonies of tortured adolescent girls at the center of the Salem witch trials, Native American converts, and dying women as a source of material insight into the divine. Conversions and deathbed speeches were thus scrutinized for evidence of grace in a way that bridged the material and the spiritual, the visible and the invisible, the worldly and the divine.

In this way, the "science of the soul" was as much a part of seventeenth- and eighteenth-century natural philosophy as it was part of post-Reformation theology. Rivett's account restores the unity of religion and science in the early modern world and highlights the role and importance of both to transatlantic circuits of knowledge formation.