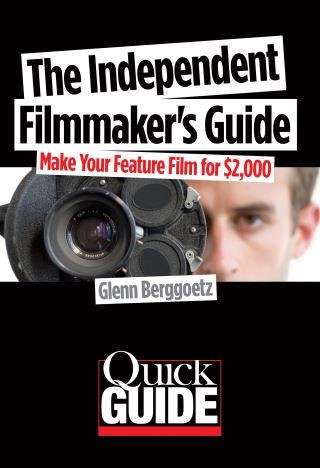 (Quick Guide). Award-winning independent filmmaker Glenn Berggoetz shares all he knows about making a marketable feature film for $2,000. While most books on independent filmmaking talk about how to make a film with a budget of anywhere from $50,000 to half a million dollars or more, the reality of the indie film world is that most filmmakers rarely have more than a few thousand dollars at their disposal for making their film. This book is written specifically for those filmmakers, and for filmmakers who would typically waste years trying to raise tens of thousands or even hundreds of thousands of dollars to make their film simply because they're not aware that there's another, more efficient way to go about it.