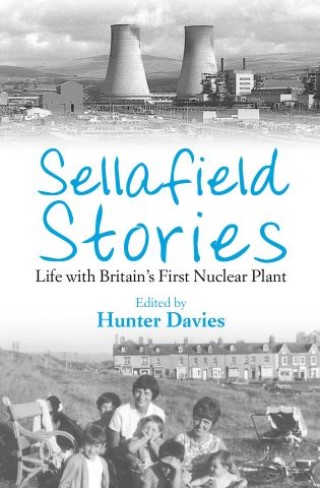 Sellafield Stories is the largest Oral History Project conducted in the UK. It was started by Jenni Lister, of Cumbria Record Office & Local Studies Library, and was funded by the BNFL.

Through the personal life stories of 30 people who lived, worked and built the complex SELLAFIELDS STORIES tells the true story of the Sellafields Nuclear Plant that has been at the heart of the Nation's story for the last 60 years. First set up in the aftermath of World War II to develop Britain's nuclear weapons, it was not until 1957 that it was given over to nuclear power, kick starting a revolution in post war energy. Since then it has been the site of protests, controversy and debate. Today it is still the country's biggest single industrial site employing 13,500 people.