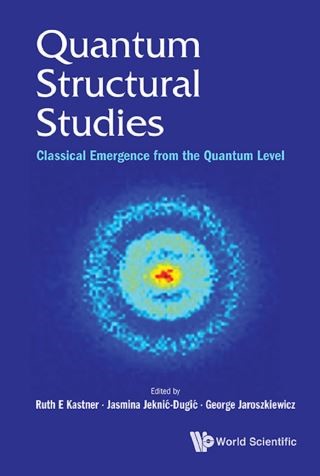 Classical Emergence from the Quantum Level

The structural aspects of composite quantum systems in the foundation, interpretation and application of quantum theory is an increasingly prominent topic of physics research. As an emerging field, it seeks to understand the origins of the classical world of experience from the quantum level.

Quantum Structural Studies presents conceptual fundamentals and mathematical methods for investigating the structuring of quantum systems into subsystems. Split into four sections, the topics covered include the historical and philosophical aspects of quantum structures, specific interpretive approaches and ontologies, and alternative methodological approaches to quantum mechanics. Questions addressed are:

Specialists, graduate students and researchers seeking an introduction to the field of emergent structures and new directions for research and experimentation can use this book to find up-to-date representative texts and reviews.