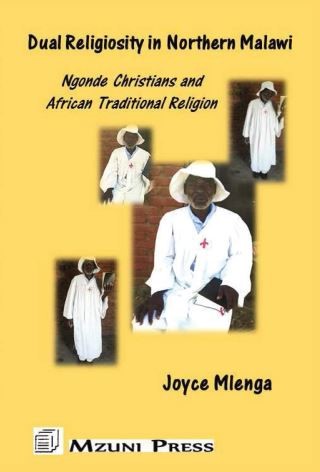 Over a century much of Africa south of the Sahara embraced the Christian religion. Malawi, where 80% of the population identify as Christian is no exception, nor are the Ngonde at its northern border with Tanzania. While it is difficult to find someone who does not claim to be a Christian, African traditional religion is by no means dead and often practiced by many. While the two religions are not 'mixed', but they are both realities in many a Christians life, though realities of a different kind. The author explores the intricate and often varied relationship between the two and considers factors which increase or decrease dual religiosity.