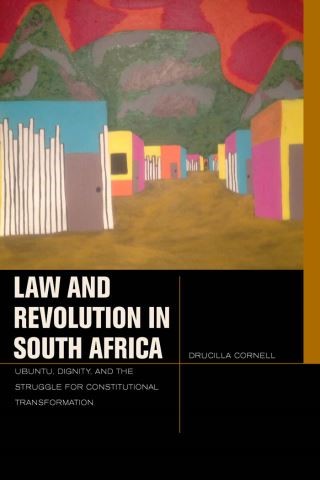 Law and Revolution in South Africa

uBuntu, Dignity, and the Struggle for Constitutional Transformation

The relation between law and revolution is one of the most pressing questions of our time. As one country after another has faced the challenge that comes with the revolutionary overthrow of past dictatorships, how one reconstructs a new government is a burning issue.

South Africa, after a long and bloody armed struggle and a series of militant uprisings, negotiated a settlement for a new government and remains an important example of what a substantive revolution might look like. The essays collected in this book address both the broader question of law and revolution and some of the specific issues of transformation in South Africa.