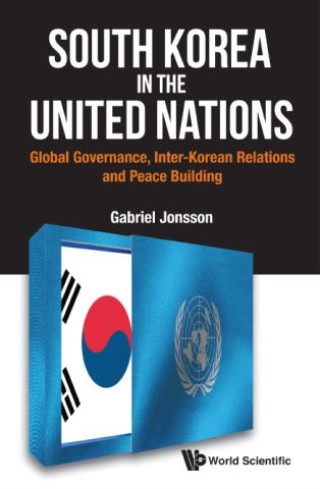 In 1991 South Korea, along with North Korea, was made an official member of the UN. Using international relations theory, this book begins by looking at the struggle and eventual impact of the membership on the two countries post division in 1948. It investigates the predicted outcomes prior to joining, and whether these outcomes have come to fruition nationally and on a global scale. Following this, there is focus on South Korea's ability to exert an influence on international decision making in world-politics, and how this affected inter-Korean relations. Importantly, analysis looks at how participation in the Security Council (1996–1997 and 2013–2014) further extended the country's capabilities to adopt resolutions, including those affecting North Korea's missile and nuclear programmes and human rights record. South Korea's participation in peacekeeping operations, Koreans appointed to high positions within the UN system and payments of the UN budget are also investigated. The study concludes with discussion of the role of the UN as a forum for international contacts and for providing knowledge otherwise unavailable to non-members.

South Korea in the United Nations is unique in its analysis of South Korea's relations with the UN prior to and, above all, after 1991, thereby enhancing understanding of the significance of its UN membership as well as the importance of being a UN member. Suitable for scholars in Korean studies, international relations and East Asian politics, it can also be used as a reference work by policy-makers in the region, and for students and professionals working within the UN system.