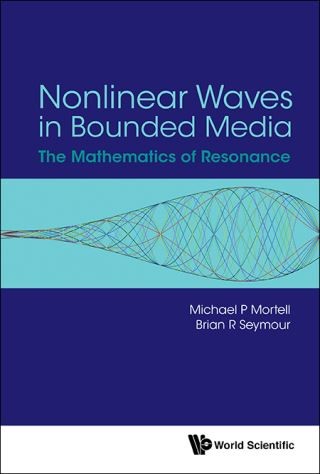 Nonlinear Waves In Bounded Media: The Mathematics Of Resonance

The Mathematics of Resonance

This unique book aims to treat a class of nonlinear waves that are reflected from the boundaries of media of finite extent. It involves both standing (unforced) waves and resonant oscillations due to external periodic forcing. The waves are both hyperbolic and dispersive. To achieve this aim, the book develops the necessary understanding of linear waves and the mathematical techniques of nonlinear waves before dealing with nonlinear waves in bounded media. The examples used come mainly from gas dynamics, water waves and viscoelastic waves.