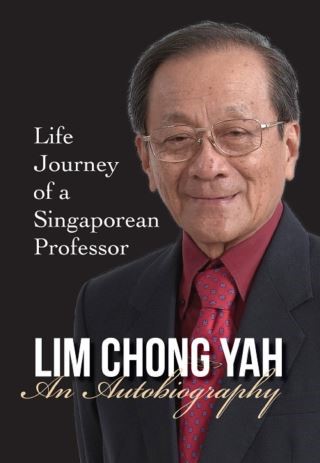 Life Journey of a Singaporean Professor

Why are some nations rich and others poor? Why do the citizens of some countries lead a happy, prosperous life while others struggle in terrible want?

This book takes the reader through the eventful life journey of one of Singapore's best known economists and educators, Professor Lim Chong Yah. Born in Malacca, the author planted tapioca to feed himself and his family, caught fish in paddy fields and was thrown in jail as a 10-year-old during the war. He fought to win a Commonwealth scholarship to get a decent education, met the love of his life at a Chinese New Year party, became a Professor at two of the best universities in Asia, and went on to write one the most widely-used economics textbooks of the time, Elements of Economic Theory.

At 84, Lim Chong Yah is as feisty, indomitable and curious as when he was a small, cheeky boy catching fighting fish in those paddy fields. And he still asks the fundamental question of how each of us can make a difference.