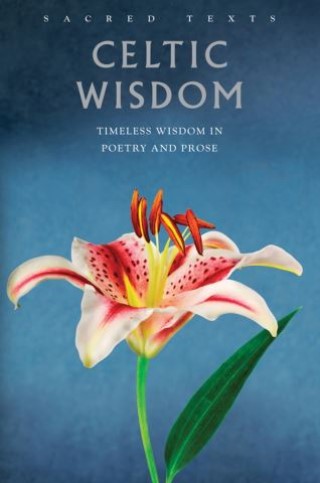 Timeless Wisdom in Poetry and Prose

An inspirational selection of poetry and prose that evokes the ancient beliefs and practices of a vibrant nature religion, many of which were assimilated into the unique form of early Celtic Christianity.

Gerald Benedict: Gerald Benedict holds a the degree of Bachelor of Divinity, University of London, un diplôme d'études supérieures of the University of Geneva, and a PhD in philosophy from the Open University and the University of London. His particular academic interest is comparative, Eastern-Western, philosophy. Before attending university he was commissioned in the Royal Marines and served in Sierra Leone with the Royal West African Frontier Force. After teaching in Colleges of Higher Education and in Universities in the UK, he has lived France since 1986.