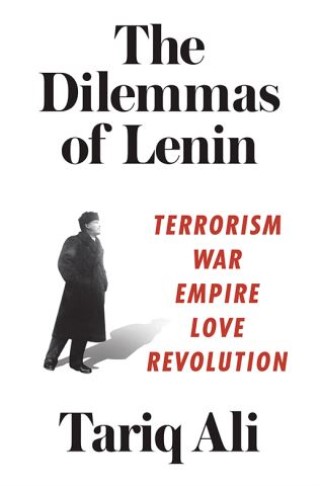 The Dilemmas of Lenin

The secret life of the man who reshaped Russia

Vladimir Ilyich Lenin, leader of the October 1917 uprising, is one of the most misunderstood leaders of the twentieth century. In his own time, there were many, even among his enemies, who acknowledged the full magnitude of his intellectual and political achievements. But his legacy has been lost in misinterpretation; he is worshipped but rarely read.

On the centenary of the Russian Revolution, Tariq Ali explores the two major influences on Lenin’s thought—the turbulent history of Tsarist Russia and the birth of the international labour movement—and explains how Lenin confronted dilemmas that still cast a shadow over the present. Is terrorism ever a viable strategy? Is support for imperial wars ever justified? Can politics be made without a party? Was the seizure of power in 1917 morally justified? Should he have parted company from his wife and lived with his lover?

In The Dilemmas of Lenin, Ali provides an insightful portrait of Lenin’s deepest preoccupations and underlines the clarity and vigour of his theoretical and political formulations. He concludes with an affecting account of Lenin’s last two years, when he realized that “we knew nothing” and insisted that the revolution had to be renewed lest it wither and die.

Tariq Ali: Tariq Ali has written more than two-dozen books on world history and politics—the most recent of which are The Clash of Fundamentalisms, The Obama Syndrome and The Extreme Centre—as well as the novels of his Islam Quintet and scripts for the stage and screen. He is a long-standing member of the editorial committee of New Left Review and lives in London.