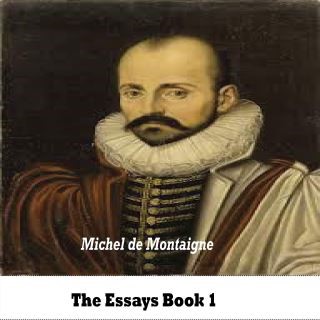 "The Essays" of Michel de Montaigne are contained in three books and 107 chapters of varying length. Montaigne's stated design in writing, publishing and revising the Essays over the period from approximately 1570 to 1592 was to record "some traits of my character and of my humours." The Essays were first published in 1580 and cover a wide range of topics.Michel de Montaigne (28 February 1533 – 13 September 1592) was one of the most significant philosophers of the French Renaissance, known for popularizing the essay as a literary genre.