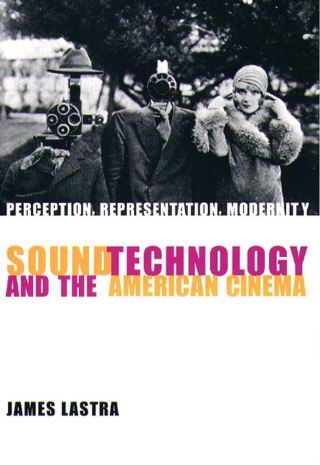 Sound Technology and the American Cinema

Representational technologies including photography, phonography, and the cinema have helped define modernity itself. Since the nineteenth century, these technologies have challenged our trust of sensory perception, given the ephemeral unprecedented parity with the eternal, and created profound temporal and spatial displacements. But current approaches to representational and cultural history often neglect to examine these technologies. James Lastra seeks to remedy this neglect.

Lastra argues that we are nowhere better able to track the relations between capital, science, and cultural practice than in photography, phonography, and the cinema. In particular, he maps the development of sound recording from its emergence to its confrontation with and integration into the Hollywood film.

Reaching back into the late eighteenth century, to natural philosophy, stenography, automata, and human physiology, Lastra follows the shifting relationships between our senses, technology, and representation.