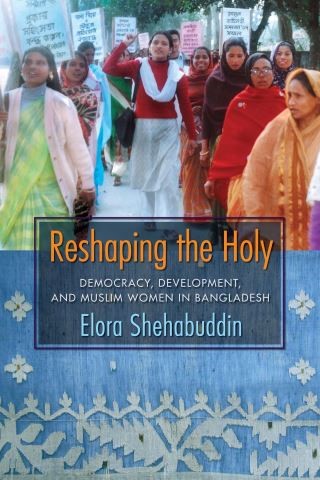 Through extensive field research, Elora Shehabuddin explores the profound implications of women's political and social mobilization for reshaping Islam. Specifically, she examines the lives of Muslim women in Bangladesh who have become increasingly mobilized by the activities of predominantly secular NGOs, yet who desire to retain, reclaim, and reshape-rather than reject-their faith. In their employment and in their interactions with the legal system, the state, NGOs, and political and religious groups, women are changing state practices, views of women in the public sphere, and the nature of lived Islam itself. In contrast to most work on Islam and Muslims, which has focused on the Middle East and has privileged the study of religious and legal texts, this book redirects our attention to South Asia, home to one of the largest Muslim populations in the world, and emphasizes the actual experiences of Muslims. Women and gender, as well as Bangladesh's formally democratic context, are central to this inquiry and analysis.