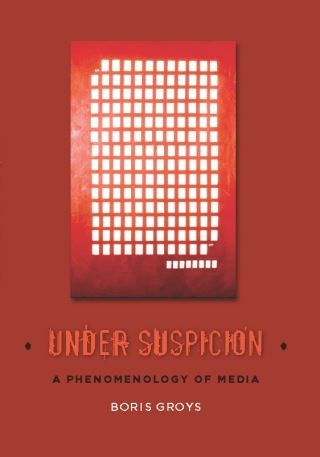 A Phenomenology of Media

The public generally regards the media with suspicion and distrust. Therefore, the media's primary concern is to regain that trust through the production of sincerity. Advancing the field of media studies in a truly innovative way, Boris Groys focuses on the media's affect of sincerity and its manufacture of trust to appease skeptics.

Groys identifies forms of media sincerity and its effect on politics, culture, society, and conceptions of the self. He relies on different philosophical writings thematizing the gaze of the other, from the theories of Heidegger, Sartre, Mauss, and Bataille to the poststructuralist formulations of Lacan and Derrida. He also considers media "states of exception" and their creation of effects of sincerity—a strategy that feeds the media's predilection for the extraordinary and the sensational, further fueling the public's suspicions. Emphasizing the media's production of emotion over the presentation (or lack thereof) of "facts," Groys launches a timely study boldly challenging the presumed authenticity of the media's worldview.