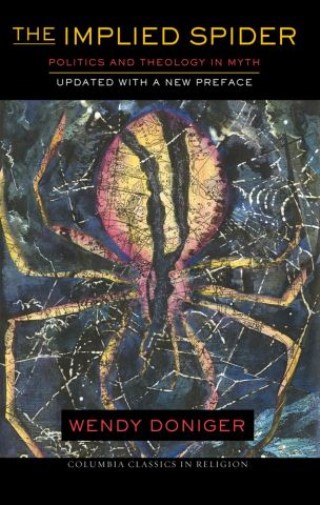 Politics and Theology in Myth

Wendy Doniger's foundational study is both modern in its engagement with a diverse range of religions and refreshingly classic in its transhistorical, cross-cultural approach. By responsibly analyzing patterns and themes across context, Doniger reinvigorates the comparative reading of religion, tapping into a wealth of narrative traditions, from the instructive tales of Judaism and Christianity to the moral lessons of the Bhagavad Gita. She extracts political meaning from a variety of texts while respecting the original ideas of each. A new preface confronts the difficulty of contextualizing the comparison of religions as well as controversies over choosing subjects and positioning arguments, and the text itself is expanded and updated throughout.