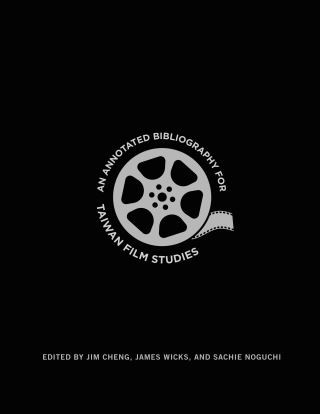 Compiled by two skilled librarians and a Taiwanese film and culture specialist, this volume is the first multilingual and most comprehensive bibliography of Taiwanese film scholarship, designed to satisfy the broad interests of the modern researcher. The second book in a remarkable three-volume research project, An Annotated Bibliography for Taiwan Film Studies catalogues the published and unpublished monographs, theses, manuscripts, and conference proceedings of Taiwanese film scholars from the 1950s to 2013. Paired with An Annotated Bibliography for Chinese Film Studies (2004), which accounts for texts dating back to the 1920s, this series brings together like no other reference the disparate voices of Chinese film scholarship, charting its unique intellectual arc.