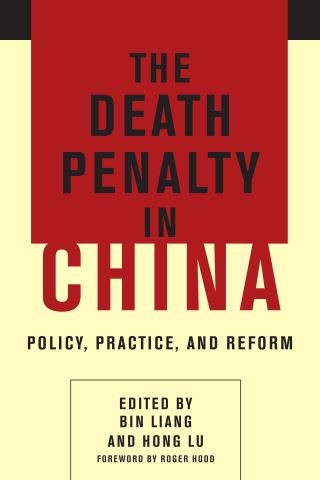 The Death Penalty in China

Featuring experts from Europe, Australia, Japan, China, and the United States, this collection of essays follows changes in the theory and policy of China's death penalty from the Mao era (1949–1979) through the Deng era (1980–1997) up to the present day. Using empirical data, such as capital offender and offense profiles, temporal and regional variations in capital punishment, and the impact of social media on public opinion and reform, contributors relay both the character of China's death penalty practices and the incremental changes that indicate reform. They then compare the Chinese experience to other countries throughout Asia and the world, showing how change can be implemented even within a non-democratic and rigid political system, but also the dangers of promoting policies that society may not be ready to embrace.