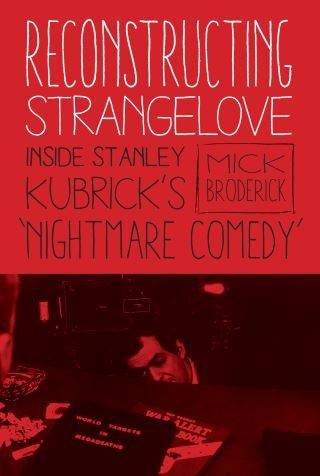 During his career Stanley Kubrick became renowned for undertaking lengthy and exhaustive research prior to the production of all his films. In the lead-up to what would eventually become Dr. Strangelove (1964), Kubrick read voraciously and amassed a substantial library of works on the nuclear age. With rare access to unpublished materials, this volume assesses Dr. Strangelove's narrative accuracy, consulting recently declassified Cold War nuclear-policy documents alongside interviews with Kubrick's collaborators. It focuses on the myths surrounding the film, such as the origins and transformation of the "straight" script versions into what Kubrick termed a "nightmare comedy." It assesses Kubrick's account of collaborating with the writers Peter George and Terry Southern against their individual remembrances and material archives. Peter Sellers's improvisations are compared to written scripts and daily continuity reports, showcasing the actor's brilliant talent and variations.