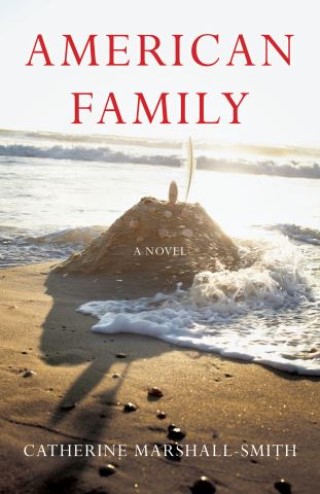 Richard and Michael, both three years sober, have just decided to celebrate their love by moving in together when Richard—driven by the desire to do the right thing for his ten-year-old-daughter, Brady, whom he has never met—impulsively calls his former father-in-law to connect with her. With that phone call, he jeopardizes the one good thing he has—his relationship with Michael—and also threatens the world of the fundamentalist Christian grandparents who love Brady and see her as payback from God for the alcohol-related death of her mother. Unable to reach an agreement, the two parties hire lawyers who have agendas far beyond the interests of the families—and Brady is initially trusted into Richard and Michael’s care. But when the judge learns that the young girl was present when a questionable act took place while in their custody, she returns Brady to her grandparents. Ultimately, it’s not until further tragedy strikes that both families are finally motivated to actually act in the “best interests of the child.”

Catherine Marshall-Smith: Catherine Marshall-Smith teaches writing and history to 6th graders, runs long distance, is married to the love of her life, mother to three adult children, has two grand dogs and one dachshund with a very straight nose. In the process of writing American Family, she observed in Family Court, interviewed lawyers and a judge and read the Supreme Court ruling on grandparents’ rights with a lawyer. She has her bachelor’s degree in English from University of California at Berkeley and earned a Creative Writing Certificate from the Writing Program at UCLA where she was short listed for the James Kirkwood Award for Fiction 2012.