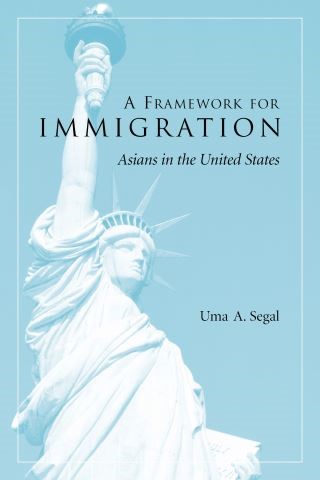 A Framework for Immigration

Asians in the United States

Although stereotypically portrayed as academic and economic achievers, Asian Americans often live in poverty, underserved by human services, undercompensated in the workforce, and subject to discrimination. Although often perceived as a single, homogenous group, there are significant differences between Asian American cultures that affect their experience. Segal, an Asian American immigrant herself, analyzes Asian immigration to the U.S., including immigrants' reasons for leaving their countries, their attraction to the U.S., the issues they face in contemporary U.S. society, and the history of public attitudes and policy toward them. Segal observes that the profile of the Asian American is shaped not only by the immigrants and their descendents but by the nation's response to their presence.