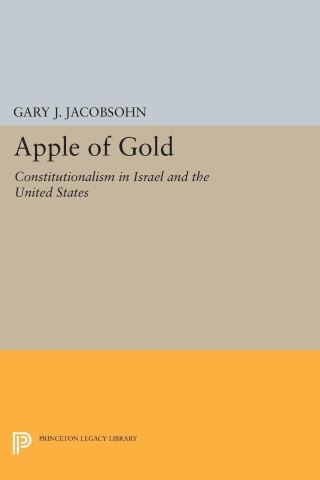 Constitutionalism in Israel and the United States

By comparing the constitutional systems of Israel and the United States, Gary Jacobsohn provides a new view of the essentials of constitutionalism itself--a balanced picture that would have been impossible to achieve by focusing on any one polity. Abraham Lincoln, in likening the Declaration of Independence to the Biblical "apple of gold," and the Constitution to its "picture of silver," illuminated the connections in the United States between political ideas and constitutional government. Jacobsohn applies Lincoln's insight to the Israeli experience to develop a deeper understanding of the relationship between political culture and constitutionalism, and the limits and possibilities for constitutional transplantation.