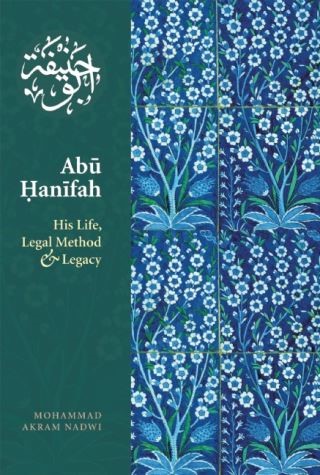 Abu Hanifah Nu'man ibn Thabit was one of the greatest pioneers in the history of Islamic Law, particularly in legal reasoning. The Hanafi Legal School that he founded has become the most widely followed among the world's Muslims. Based on primary sources, this study of the life and legacy of Abu Hanifah also surveys the evolution of Hanafi legal reasoning (fiqh) in different regions of the Islamic world and assesses its historical distinctiveness.

Mohammed Akram Nadwi is a research fellow at the Oxford Centre for Islamic Studies, and is the author of several works including al-Muhaddithat: the Women Scholars in Islam (2007).